It’s been over 6 years since Rockstar Games released their last installment called Red Dead Redemption into their Red Dead video game series. Since then fans have been impatiently waiting for another sequel and today Rockstar Games might be hinting at the news they have been waiting for. 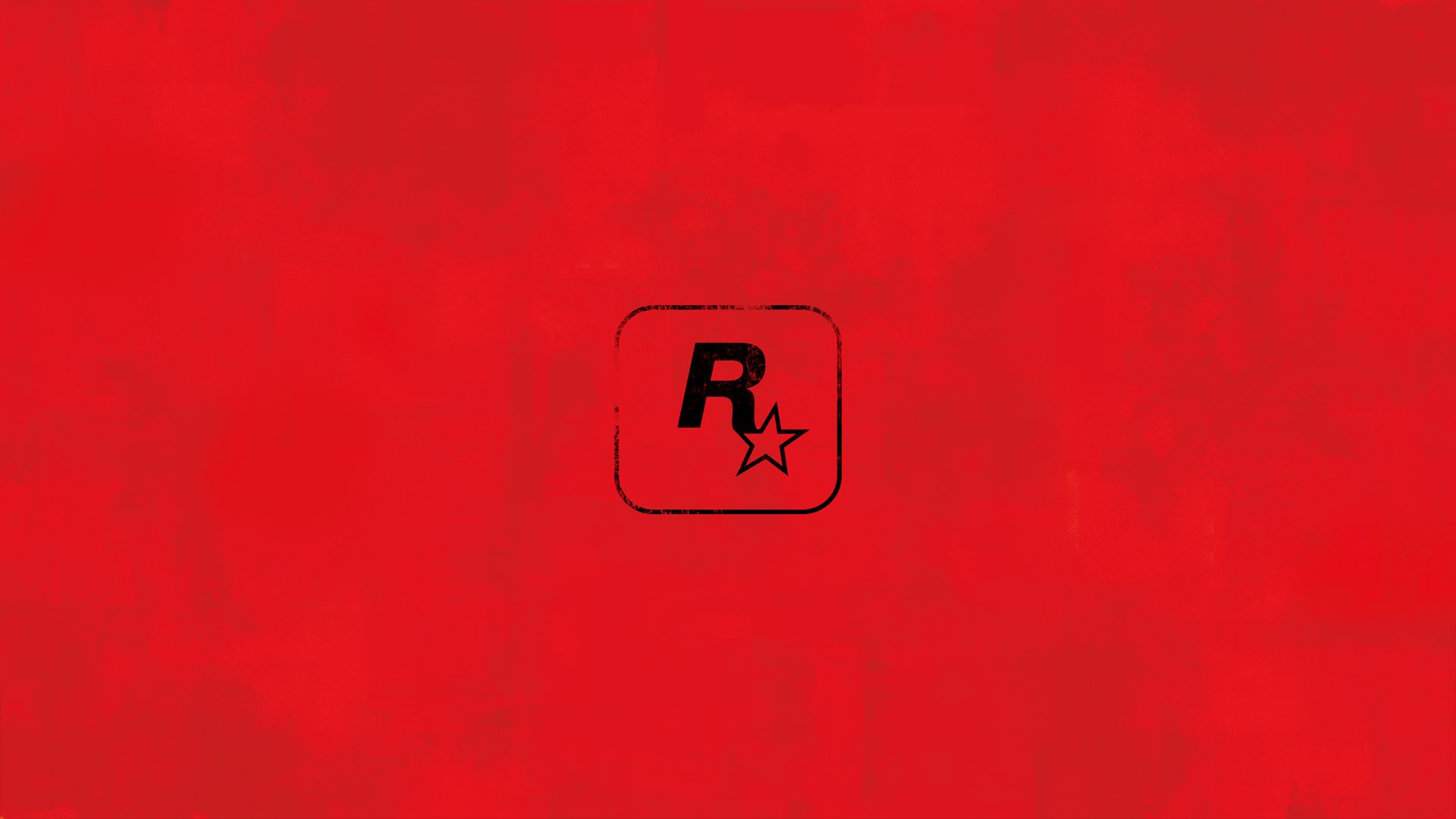 Today the developer posted an image on their Facebook, Twitter and other social media accounts. Background and the icon of those social media account have also been changed. The art style and colors of this image are very similar to art style of Red Dead Redemption artwork. Of course speculation about this change are in full swing and they are taking the internet by storm.

General speculation about the next installment have been circulating for quite some time now however very little is known about the new possible game itself. In 2013, when Grand Theft Auto V originally released, chief operating officer Karl Slatoff of Take-Two Interactive stated that they have an extensive pipeline of unannounced titles in the works. Slatoff also mentioned that franchises, such as Red Dead, Mafia, Borderlands, L.A. Noire, and Max Payne, are very important to the company. Considering Mafia III just recently released there is no doubt that today’s hint could just be for a new Red Dead title.

If it turns out to be a next installment to the series is yet to be seen but we can be sure that the developer is definitely up to something.

Looking to Level Up?